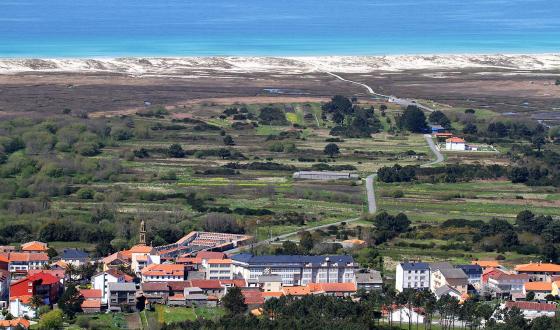 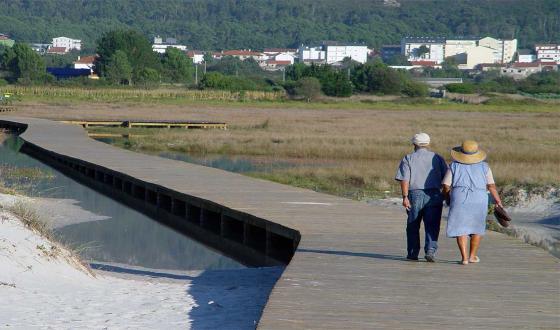 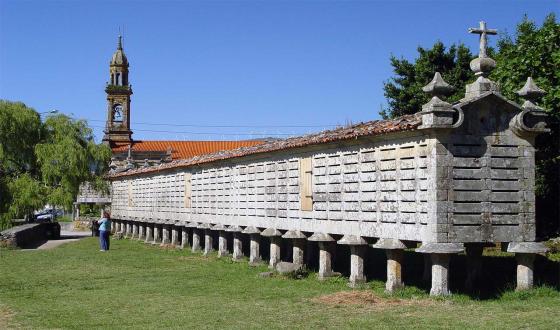 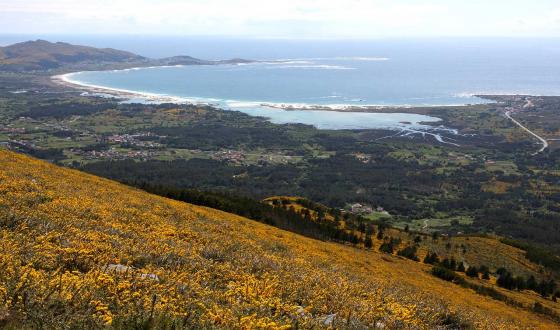 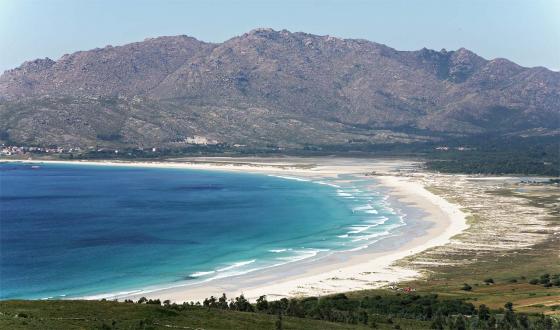 The most remarkable praise about Carnota village is its well-known Hórreo from the 18th century, the biggest in the world. Now, you will probably be wondering what a Hórreo is? It is a typical Galician granary; built in stone, raised off the ground by pillars ending in flat stones to avoid the access of rodents. You will see smaller similar constructions everywhere; they used to be essential in the Galician cottages. To be honest, Carnota is not really famous for its village. What make it stand out from the crowd are things such as;
The unique and spectacular beaches; Carnota, Lariño, Mar de Lira, Quilmas, Pindo and many more.
Breathtaking scenery; Ezaro waterfalls, Monte Pindo granite rock, the lighthouses, sunsets...
Simple but outstanding gastronomy. We recommend the restaurants of Caldebarcos.
Carnota is an open secret.